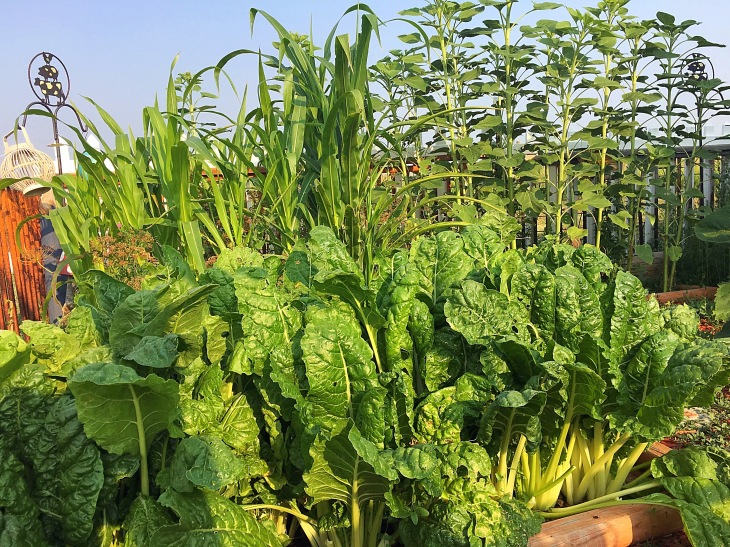 This is Burpee’s Fordhook Giant variety.

Little did I realize that two feet tall actually meant two feet tall!  I grew it two years in a row because although it prefers partial sunlight it still produces heavy yields during our hot summers in Colorado and makes a great substitution for Spinach.  You can sow from early Spring for an early harvest…. just thin the plant while it’s young and use it in salads.  If you like cooking with greens then this is the green for you!  It produces heavy yields of thick, tender leaves great for adding to soups, casseroles and meat dishes.  Slice the stalk and use as a substitute for celery in chicken or tuna salad, or try steaming it like asparagus.

Year one:  thinning it out in the Springtime.  She’s so cute here, she just turned three years old. 🙂 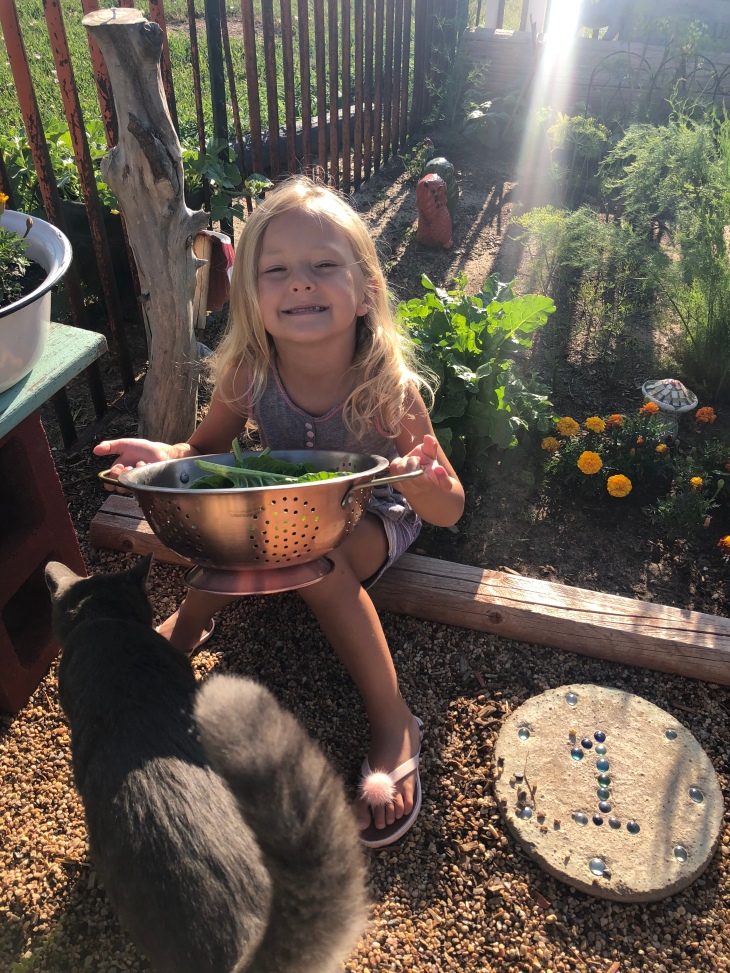 Before the first hard freeze in fall, dig up the plants with the roots still attached, and with some soil covering the roots. If you store the plants where it is cool and moist you can keep harvesting from them during the winter.  (From Burpee – Swiss Chard)

A thinning from Spring. 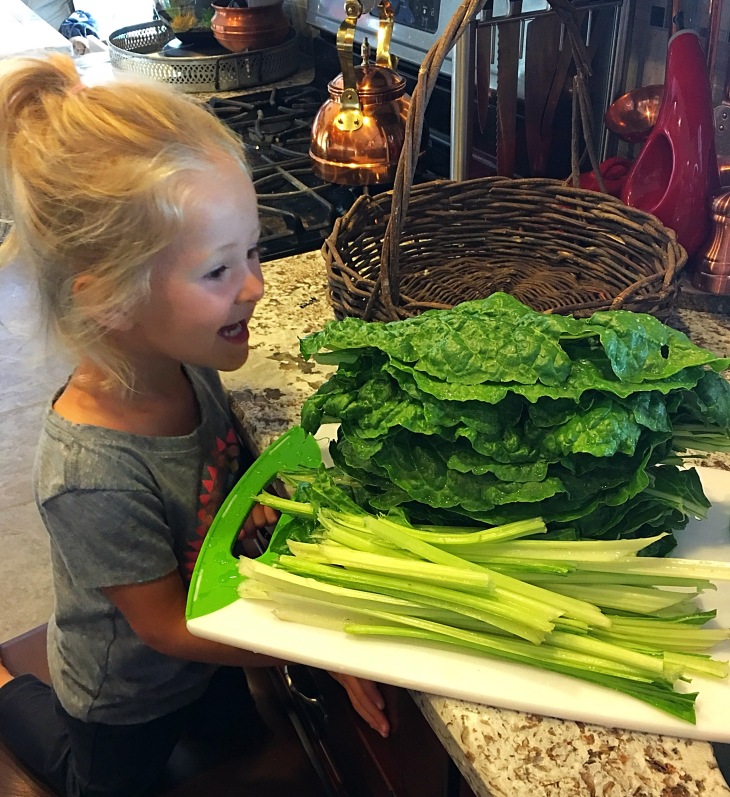 Mature chard during mid-Summer.  This is the plant that just keeps giving as long as it receives the occasional trim.

A quick preparation of chard sauteed in some olive oil with honey, garlic, S&P, and then slathered over pork spare ribs.  It’s rich in Vitamin A and delicious too! 🙂 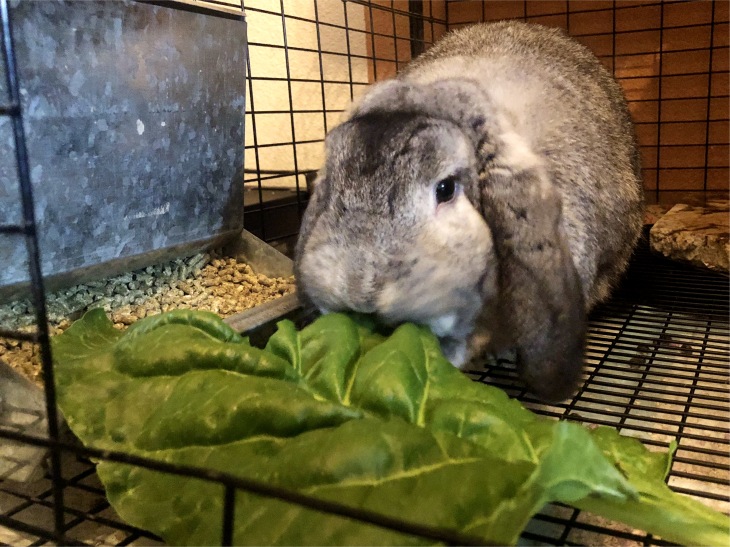 If you plan on adding Swiss Chard to your garden this year I suggest starting with Burpee’s Fordhook Giant or Bright Lights varieties.

I’ve never tried bright lights before but chard gets a plot in my garden for the third year in a row and this “rainbow of color,” also known as a customer favorite, looks ornamental and delicious!  Just make sure it has rich, well drained soil, even watering and moderate sunlight and you’ll have greens in your kitchen from mid-Spring until Fall.