Every week we have the opportunity to celebrate something really special. 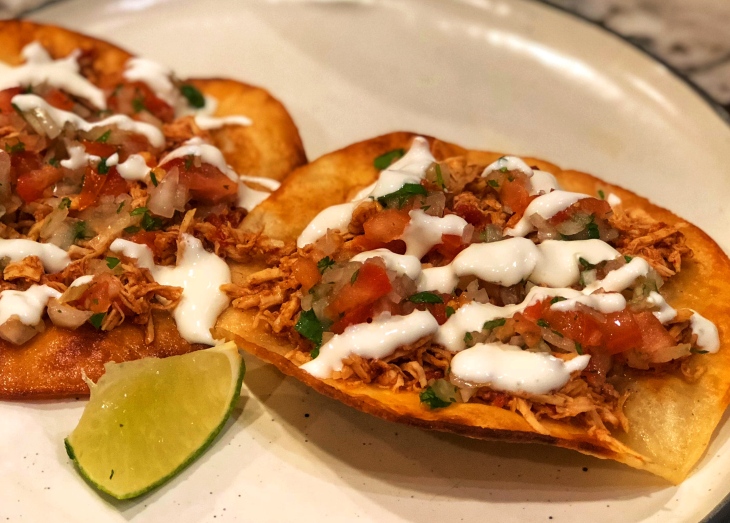 I love these crispy gems of perfection.  The beauty of a taco – you can make it however you want.  As you can see I like crema 🙂

Begin with 2 1/2-3 pounds of boneless skinless chicken.  Trim away the fat and halve them.

And I want to show you that it only takes 3 ingredients to make shredded chicken.

Oil the bottom of the slow cooker and add the chicken.

Next, cover the chicken in two tablespoons of taco seasoning.

You can make the taco seasoning from scratch!  You won’t regret it!  You can find my recipe here:

Lastly, cover it in one can of UNDRAINED petite diced tomatoes.

Now set the slow cooker on high and go fold the laundry.  Or have a glass of wine.

Both are priorities but which is #1?

About an hour before dinnertime make the salsa and crema and let the flavors meld in the refrigerator. 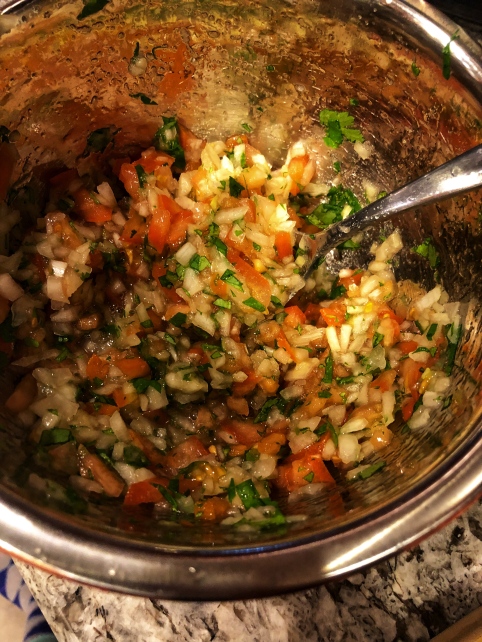 Dice tomato and onion, rough chop cilantro, a squeeze lime and a dash of salt.  That’s it!  Cover and refrigerate.

Same thing goes for the crema.  Whisk together sour cream and mayo, add a dash of sugar, salt and squeeze of lime.  Cover and refrigerate until it’s time to eat.

Note:  This isn’t the same “crema” you get from the store, but it’s my version and it has some zest. 🙂

Before your chicken timer goes off, begin making the taco and tostada shells. 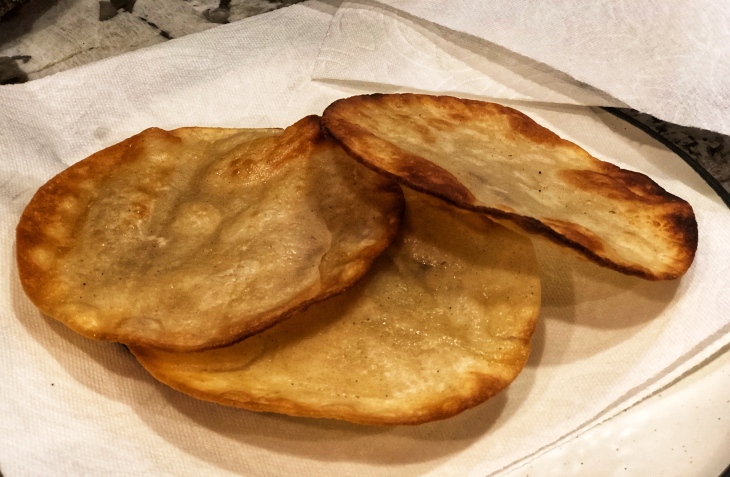 If you’re making tacos instead of tostadas, there’s a few methods for bending the shell.  I found this YouTube tutorial helpful:

You can also warm them on a skillet for a couple of minutes per side.  If you try and eat the corn tortillas raw they aren’t pliable and fall apart easily. 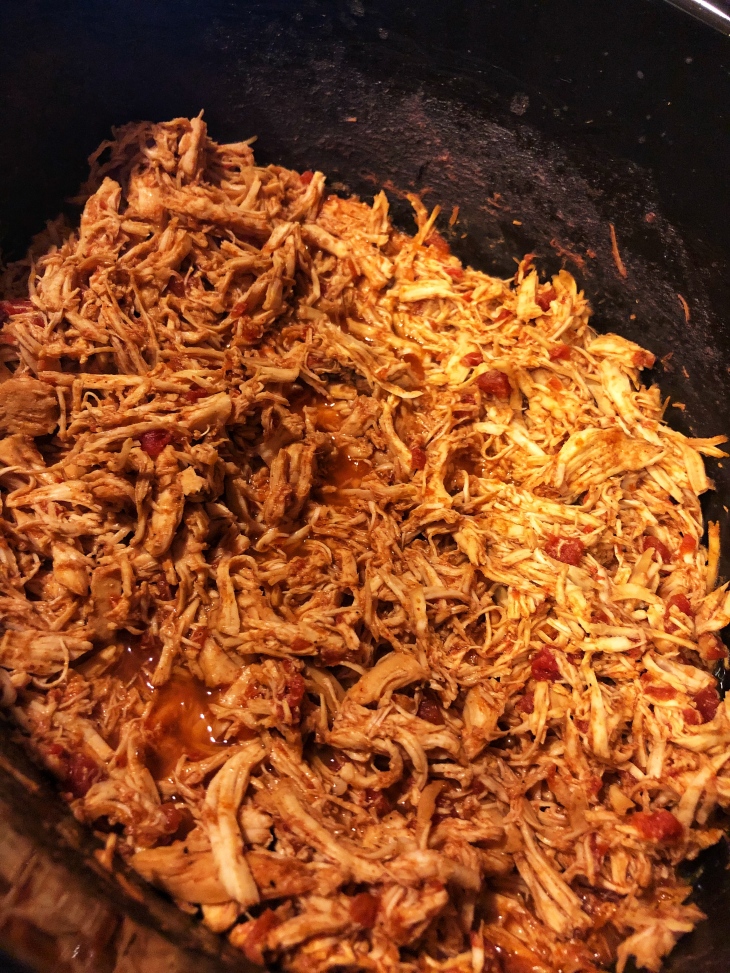 When the time is up, use two forks to shred the chicken. 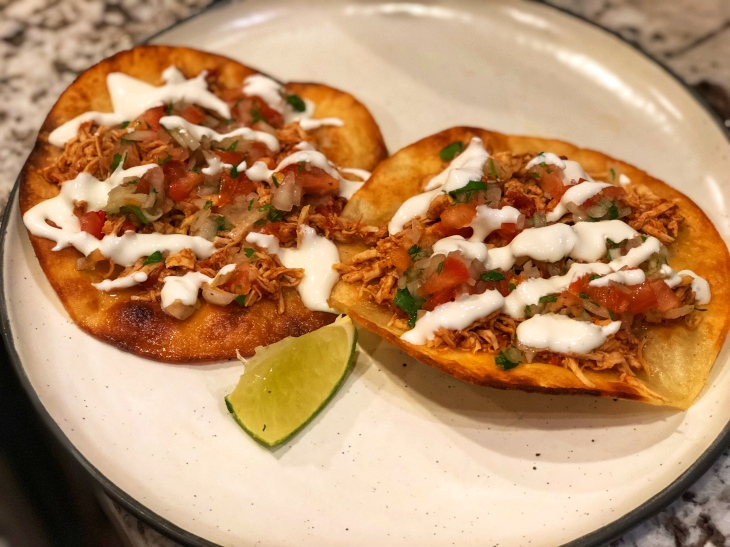 Now put it all together and garnish with a lime wedge.

If you want some hot hot heat add your favorite hot sauce because this recipe isn’t spicy.

And to all you people pleasers… JUST REMEMBER!:

“You cannot make everybody happy, you are not a taco.” 😀

3 hours before dinnertime, begin cooking the chicken in the slow cooker.

3 hours before dinnertime, begin cooking the chicken in the slow cooker.

Just before dinnertime make the taco/tostada shells.  Add frying oil to a large skillet over medium-high heat.  Fry the tortillas until lightly browned but still pliable.  Let the tostadas cool by laying flat on a paper towel lined plate. For tacos, fold them in the skillet while still cooking (see instructional video here).

OR you can warm the corn tortillas on a skillet over medium heat, a few minutes per side.